To exit from a system running on a Linux system, you can use the following command:

This command is executed by typing the corresponding command and pressing the [Enter] key as shown in the screen below. 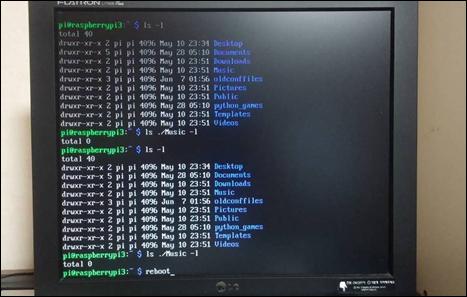