This section willl explain the case where it is set to start as Terminal at first when booting.

When booting from the Raspberry Pi system, various messages related to booting are displayed on the console connected to the system. When booting is complete, the following Terminal screen is started. 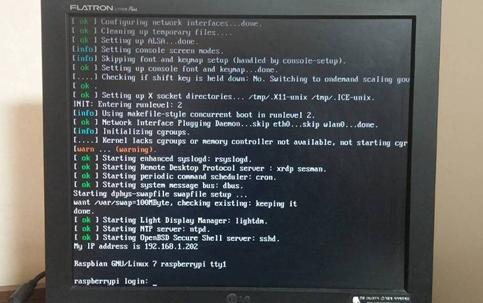 This screen appears immediately after booting the system, where the user can logon to the system using the desired user account.

When you review the above screen, you can see "Raspbian ~ Raspberrypi tty1" on the login line. This means Terminal 1 of the Terminal connections available on the console.

Pi system provides 7 Terminal sessions in total. If you press CTRL + ALT + F1 ~ F7, you can see each Terminal connection screen as below and you can can see that the name of Raspberrypi tty1 ~ tty7 displays on the Terminal session screen. As mentioned earlier, you can work on each Terminal independently without affecting each other. 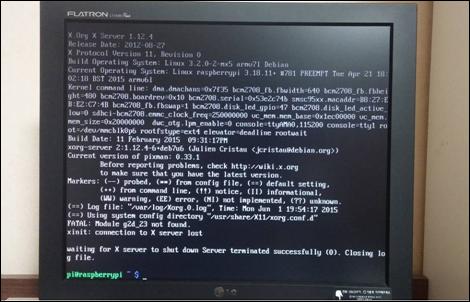 When you specify a user and log on the Terminal screen of the Raspberry Pi system, a Shell program is started to execute all the commands of the system. It works in a TUI (text-based user interface) fashion and all processing is done by typing commands on the keyboard. 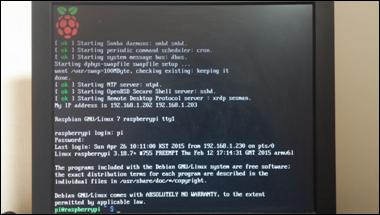 You can use "logout" command to terminate processing for users logged on a particular Shell Terminal connection. Once logout is done, you will see a screen that allows the new user to logon to as follows:

If you logon to the Shell Terminal screen when booting for the first time, you can start the Desktop window screen with a separate command. The command used here is [startx]. When starting the window screen like this, the user is already logged in, so there is no need for another separate logon.

■   This starts the Desktop window on the Shell Terminal screen.

■   This command allows you to use the GUI environment of X Window type.

Execute the following command to start the window screen.

Then the window for that user starts. 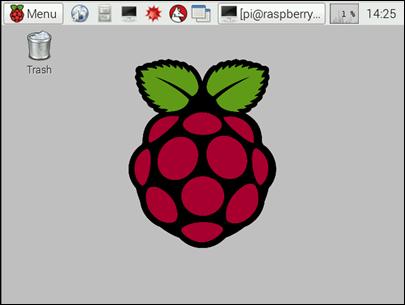 If you logout on the window screen, you will returns to the original Shell Terminal screen 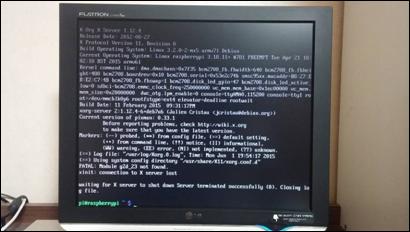