Here, we'll look at the tools that can be used to play videos on the Raspberry Pi system.

<OMXPlayer> is a very simple program developed for use with Raspberry Pi's XBMC. It can be used alone, but do not have much functionality.

We will play the video using the file taken with Raspberry Pi camera. When the command is started, the video is played. When the playing is finished, the following message is displayed. 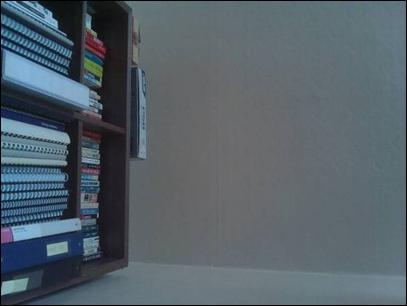 Among the programs that can play videos on Raspberry Pi system, <Mplayer> program is a popular program because it provides various functions.

To use this program, you need to install it as follows.

If you execute the command, it checks installation of the program and confirms whether or not to install the program. If you choose "Continue", the actual installation begins as shown below.

To play a video using <Mplayer> program, you can use the command in the format as follows.

■    This plays a specified video.

In the following example, We play a movie that has been taken with Raspberry Pi camera and converted to MKV format. When the command is started, the movie is played and when the playing is finished, the following message is displayed. 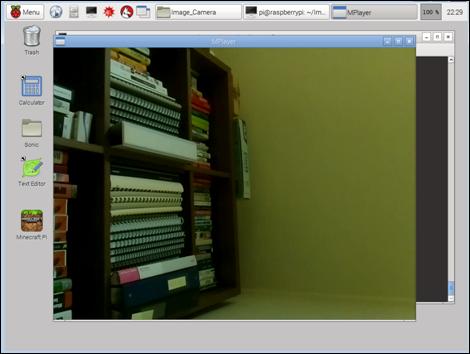