When booting, the system can start with the following screen:

The following is a screen that starts with the Terminal screen when booting. When the booting is completed, the screen is ready to logon to the desired user account. 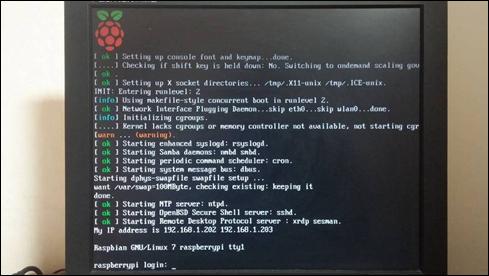 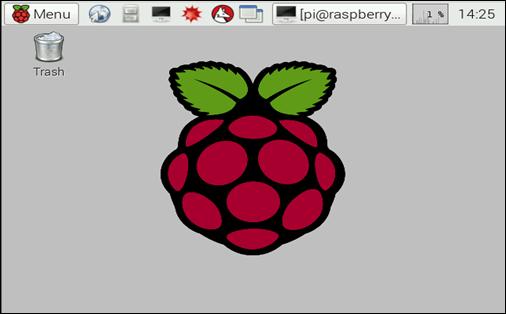